John has been representing businesses and businesspeople in the North Texas area for more than twenty-eight years.  He has tried numerous cases at various levels of the judicial system, including federal district court and state district court.  He has also presented appeals to the Supreme Court of Texas, the United States Court of Appeals for the Fifth Circuit, and ten of the fourteen intermediate courts of appeal in Texas.  In addition to his trial practice, John is a trained mediator and summary jury trial judge.  As a result of displaying a high degree of skill, competence, and professionalism, he has earned an AV-Preeminent rating from Martindale-Hubbell.

John received his law degree from SMU School of Law in 1988, where he served as an Associate Editor for the Southwestern Law Journal.  While still in law school, he successfully presented an appeal to the Supreme Court of Texas through the school’s civil clinic program, resulting in a published opinion reversing the lower court.  He also completed his first jury trial through the school’s clinic program.

After graduating from law school, John served a judicial clerkship as briefing attorney for the Honorable Gordon H. Rowe, Associate Justice of the Court of Appeals for the Fifth District of Texas at Dallas.  There, John had the pleasure of working with future Supreme Court of Texas Justices Nathan Hecht, Craig Enoch, and James Baker.

As a seasoned trial lawyer, John continues to maintain a high level of practice.  He has represented clients in cases reported in the Wall Street Journal and Dallas Morning News, as well as ones featured on local news broadcasts and the national news program, Nightline.  His civil trial practice includes representation in both state and federal court and encompasses a wide range of areas.

United States Court of Appeals for the Fifth Circuit

United States District Court for the Northern District of Texas

United States District Court for the Eastern District of Texas

United States District Court for the Southern District of Texas

United States District Court for the Western District of Texas

McGuire v. Cove Terrace Associates – Despite losing jury trial, obtained “reverse and render” opinion in favor of landlord in constructive eviction case brought by tenant, including award on counterclaim for breach of lease, with court of appeals determining he had conclusively proven his case at trial.

John previously served for a year on the board of directors of a Dallas non-profit counseling center.  He also served for six years as an adult leader with the Cub Scouts of America.  He has been a recreational soccer coach and league commissioner, as well as the president of a local select soccer club.  He is active in politics, serving in the past as a precinct chair and as a delegate to the State convention, Collin County convention, and Senatorial District 8 convention. 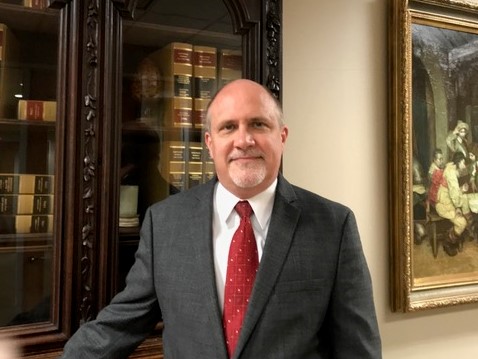 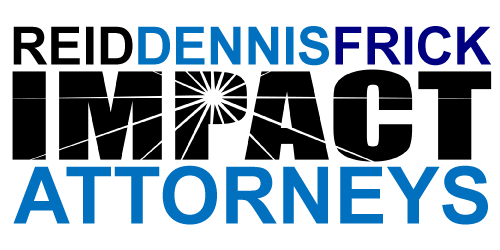